Meteora means hovering on air. It’s true; a visit to Meteora suspends the visitor between heaven and earth. Imposing gigantic rock columns are living monuments to the Paleogene period and they challenge the visitor to discover their secrets. Meteora private tours is a category of excursions available either as a day trip from Athens or Thessaloniki or as a destination included in our multi-day tours. You will be in the hands of experienced drivers and guides to marvel at the magnificence of the Eastern Orthodox monasteries of the Byzantine era and to marvel at the splendour of these natural sandstone formations. A Unesco World Heritage Site, Meteora today has six functioning monasteries and we shall visit 2-3 of these, whilst stopping to admire out-of-this-world views which undoubtedly generate a sense of awe and humility. At the end of the private tours in Meteora we’ll enjoy the local cuisine in local restaurants in the area of Kalambaka on the foothills of these pillars in the sky.

At a distance of 360km from Athens and near the town of Kalambaka, the imposing sandstone peaks of Meteora rise to the heavens. The gigantic rocks of Meteora dominate the sky in the region between Mount Koziakas and the forested mountain range of Antichasia. The Meteora rock formation tower into the heavens and the word Meteora itself means to hover in the air.

24 monasteries were built on the peaks of these rock formations, a symbol and footprint of the Byzantine era but only six remain operational today. The excursion to Meteora offered as a day trip from Athens or Thessaloniki is extraordinary and offers the visitor an unexpected experience removed from what classical destinations have to offer. Unesco listed Meteora as a monument to humanity and an international cultural heritage site. A day trip to Meteora is a visit to an area of unparalleled beauty where the visitor may discover the boundary adjoining the greatness of Byzantium with nature’s spectacular work of art.

Tell us about your requirements 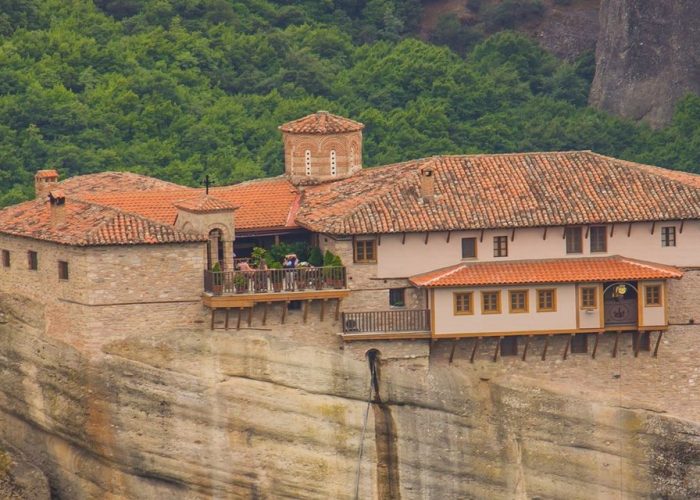 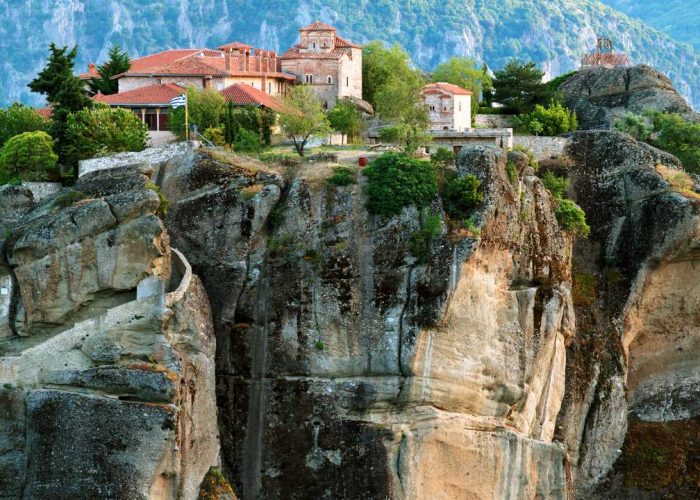 Day Trip to Meteora from Thessaloniki 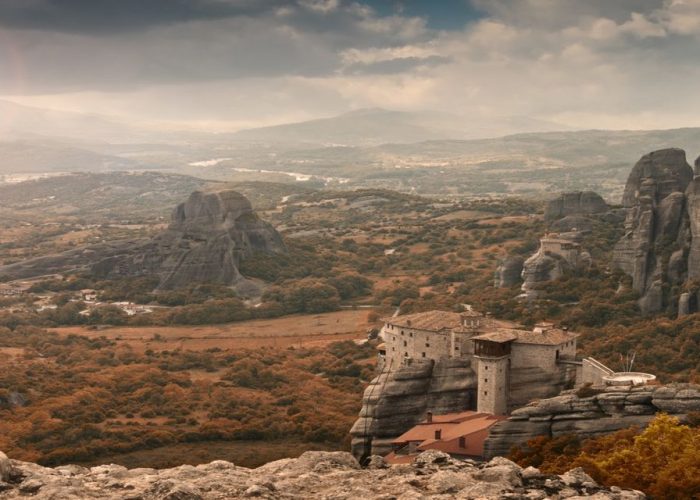 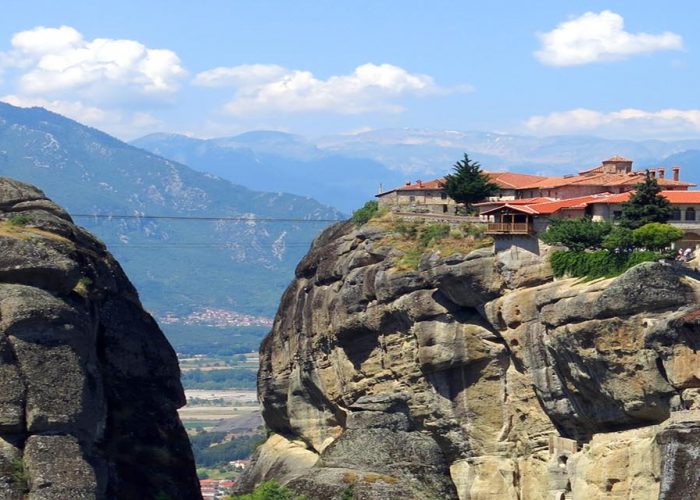