The everlasting beauty of Santorini Greece attracts thousands of visitors every year and it is no wonder that the island is one of the top tourist destinations in the world. Its wild volcanic landscape, the rugged cliffs, the wild nature and beautiful beaches combined with its rich history and traditions make Santorini the gem of Greece.

Today, half of Santorini caldera is submerged, which makes it the only sunken caldera in the world. The volcano of Santorini remains still active and along centuries many eruptions have occasionally occurred. The latest was as recently as 1956 when small volcanic islets emerged from the bottom of the caldera. In one of these eruptions, the islet Nea Kameni emerged, just opposite the caldera villages. This volcano can be visited by boat or jet ski excursions and it is a must-see in Santorini.

The most marvellous thing about Santorini is the architecture of the villages, built right on the edge of the caldera. These picturesque villages distinguish for their sugar-cube houses, the paved streets, the wonderful churches and most of all the breathtaking view to the Aegean Sea. In fact, the marvellous architecture of the island makes it a great location for parkour, this new impressive sports. From Oia, you will enjoy the most romantic sunset of your life, with the orange sun dipping into the sea. Due to this special atmosphere, Santorini has become a popular wedding and, at the same time, honeymoon destination.

The beauty of Santorini has inspired many writers and artists along time as well as cinema makers who frequently choose this island for shooting their movies. Jules Vern had visited Santorini in one of his travels. In fact, he mentions Santorini in his book Twenty thousand leagues under the sea and also was inspired by the novel The Mysterious Island in which Captain Nemo and his crew watched a volcanic eruption. Also, the Greek poet George Seferis wrote a poem about Santorini in the 1960s, while the internationally-famous composer Yanni created a wonderful composition inspired by the island.

Many people also find connections between the island of Santorini and Atlantis, although this theory is believed to be a myth today. Apart from walking the caldera villages, also worth to visit in Santorini are the lovely beaches on the southern side of the island, including the Red Beach, Kamari, and Perissa, which have developed into large beach resorts.

Tell us about your requirements 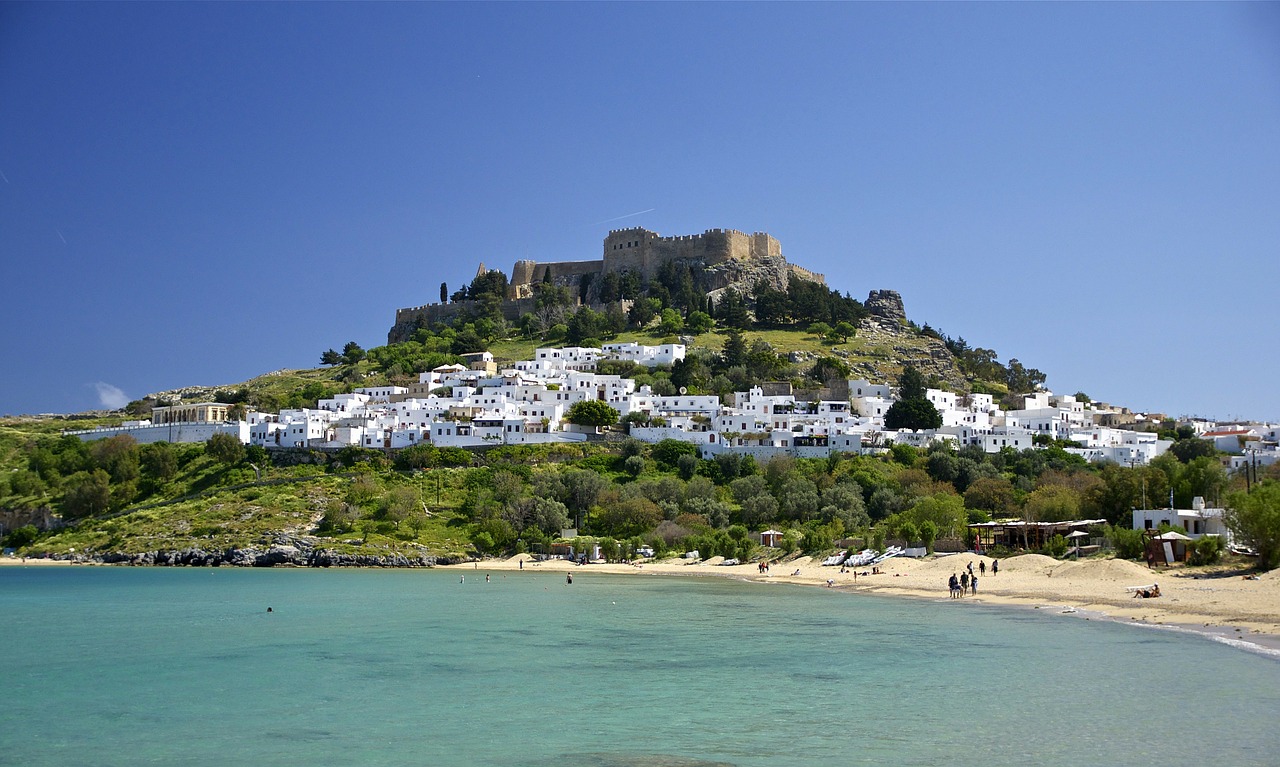 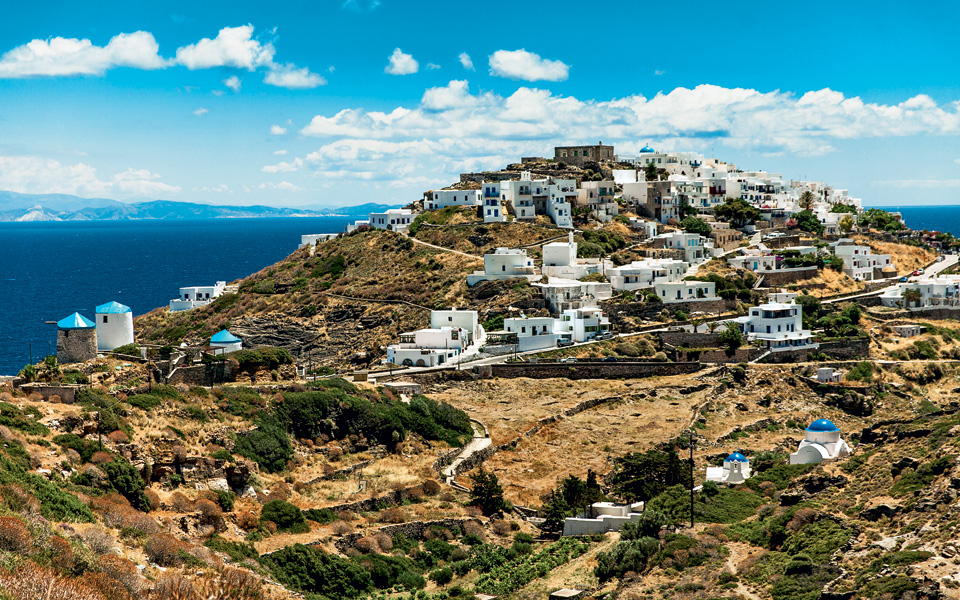 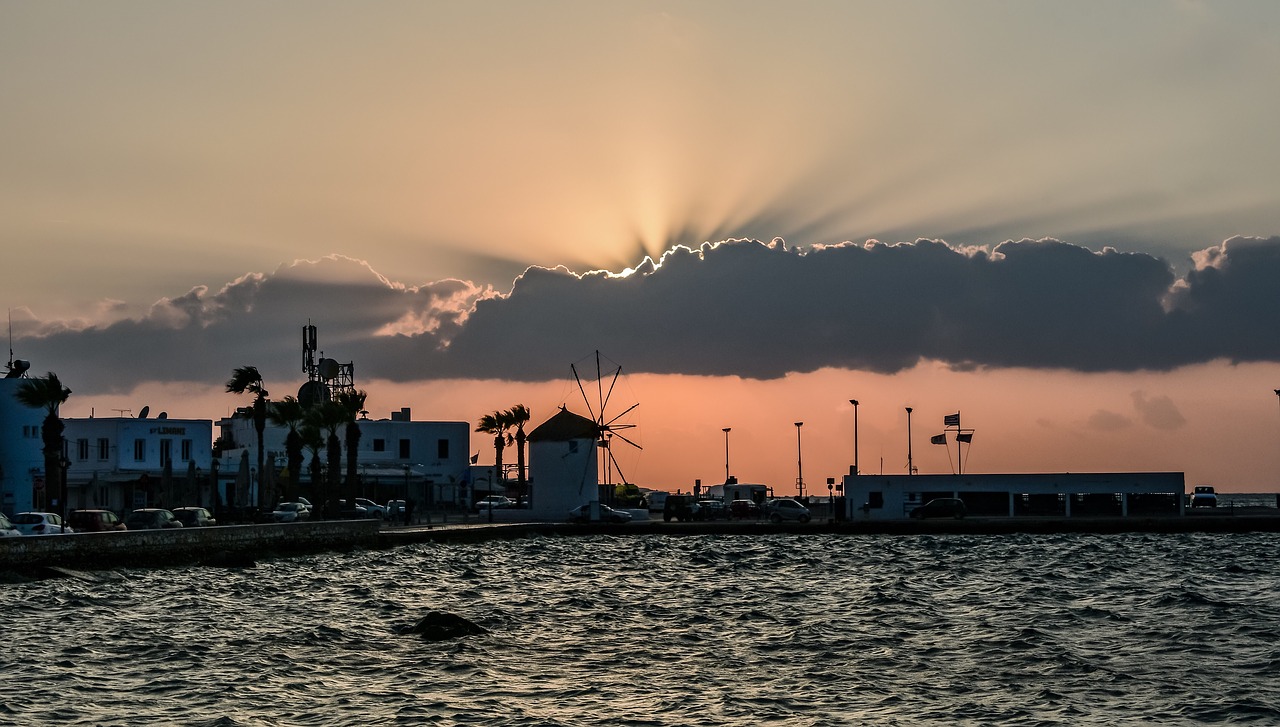 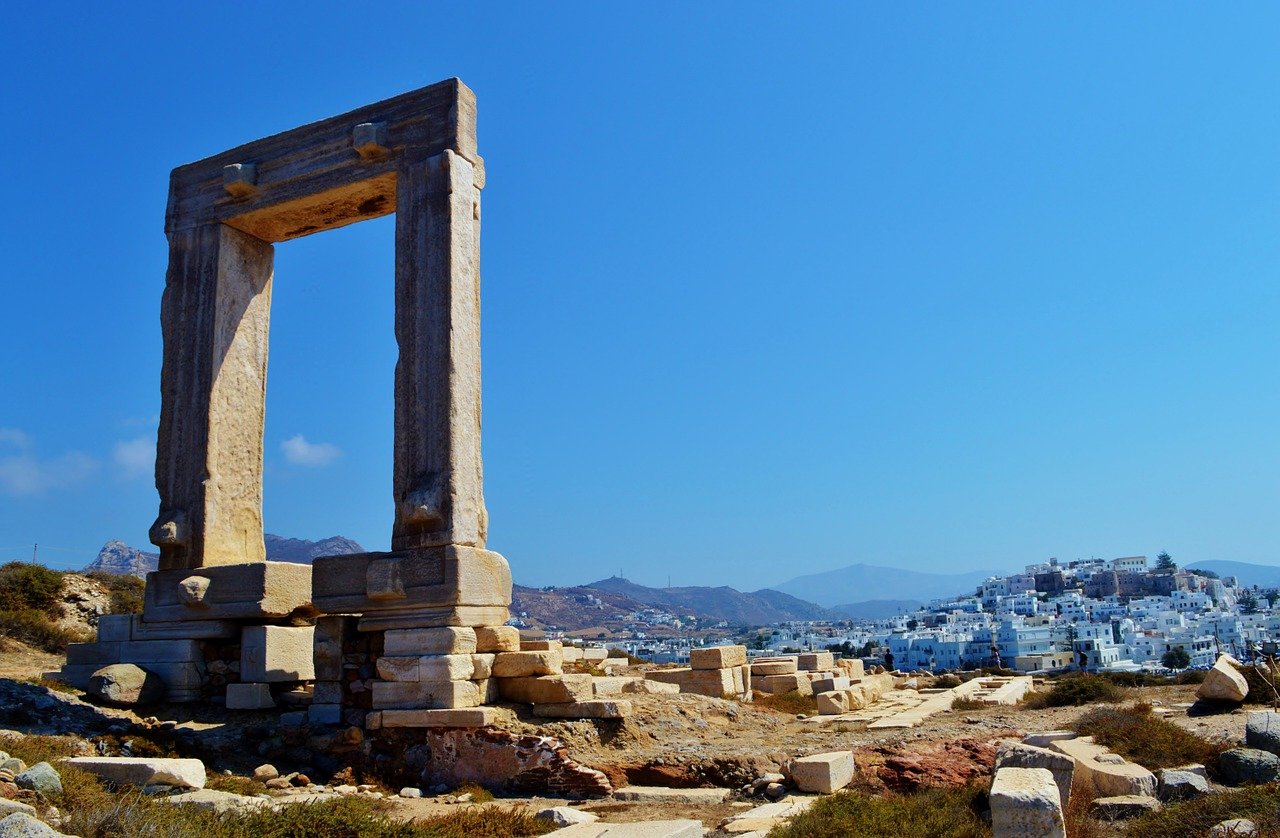 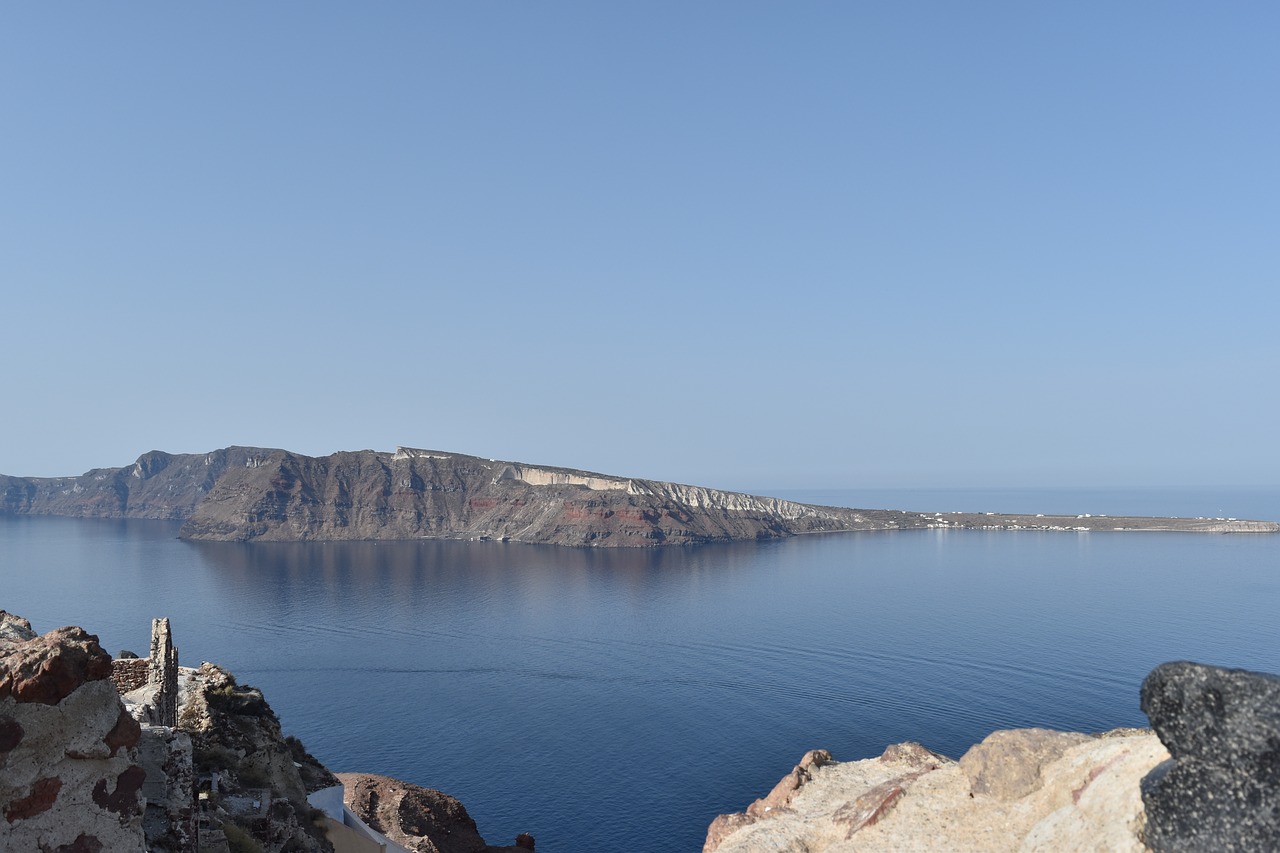